Nothing in this universe makes sense
except in the light of Holy Quran
The Quran alone provides scientifically valid answers to the billion dollar questions – who I am, why I am here, what is the purpose of this universe, what is the purpose of human life, what is the ultimate fate of man and universe, and other such questions – which science cannot address.
True science is as divine as the Quran. These two domains of knowledge are complementary to each other like two sides of a coin. Merger of these two epistemic spaces leads to the development of holistic knowledge – Islamic Science – the totality of knowledge about man and the universe revealed by Allah.
The Quran is Truth from the Creator. It serves as the Universal Reference Standard for Truth (furqan) to distinguish truth from untruth. Any information that is at variance with the Quranic revelation will be false.
Molecular gene (genome) concept in science is a big blunder. It is against the Quranic revelation of rooh and also violates the chemical fundamentals. Biologists superimpose biological information over chemical information encoded by the DNA molecule that determines its properties and behavior. Scientific validity of the molecular gene concept is challenged here.
Phenomena of life and death that remain unexplained and undefined in biology can be scientifically explained in the light of Quranic revelations based on the computer model of organism.
Previous Next 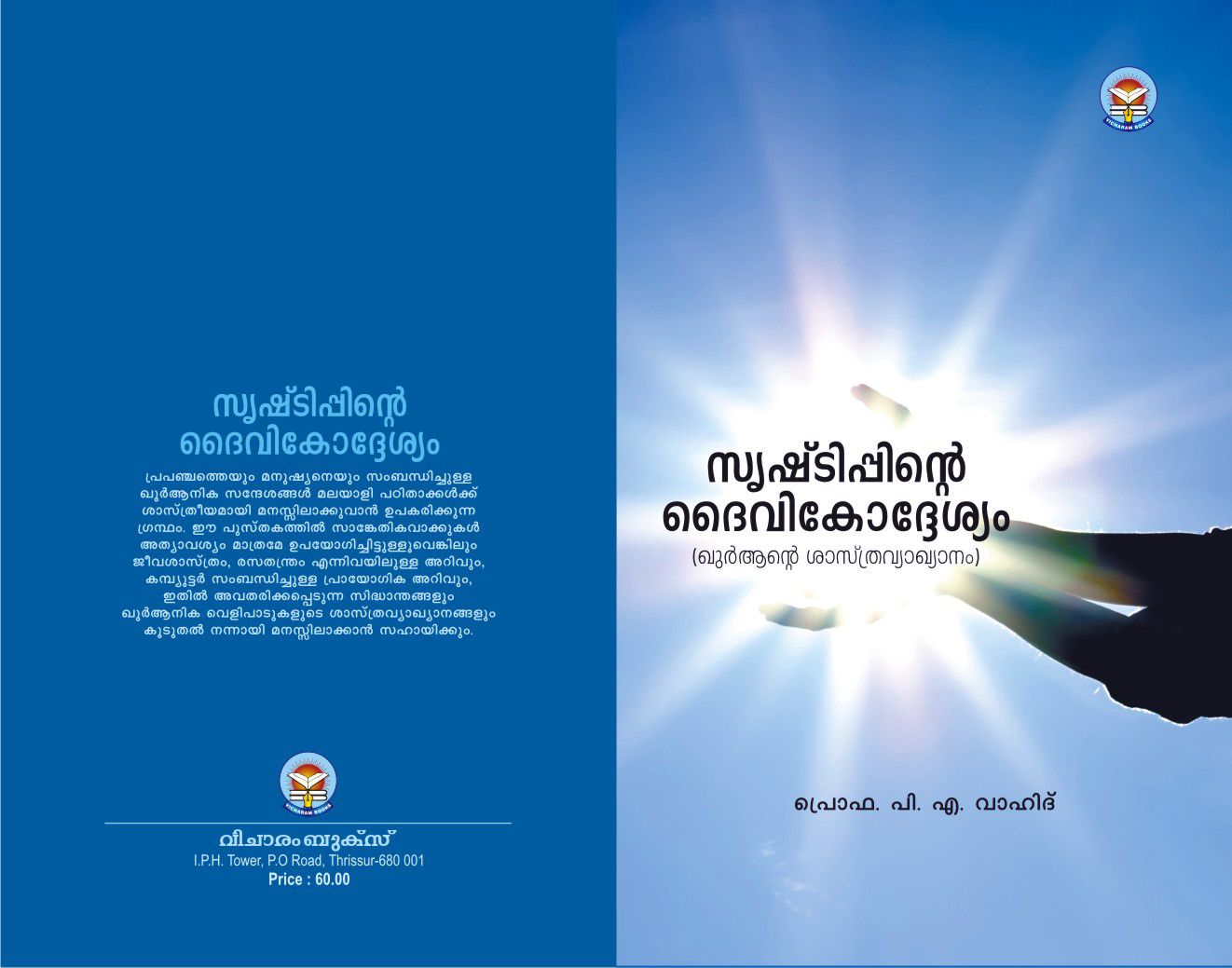 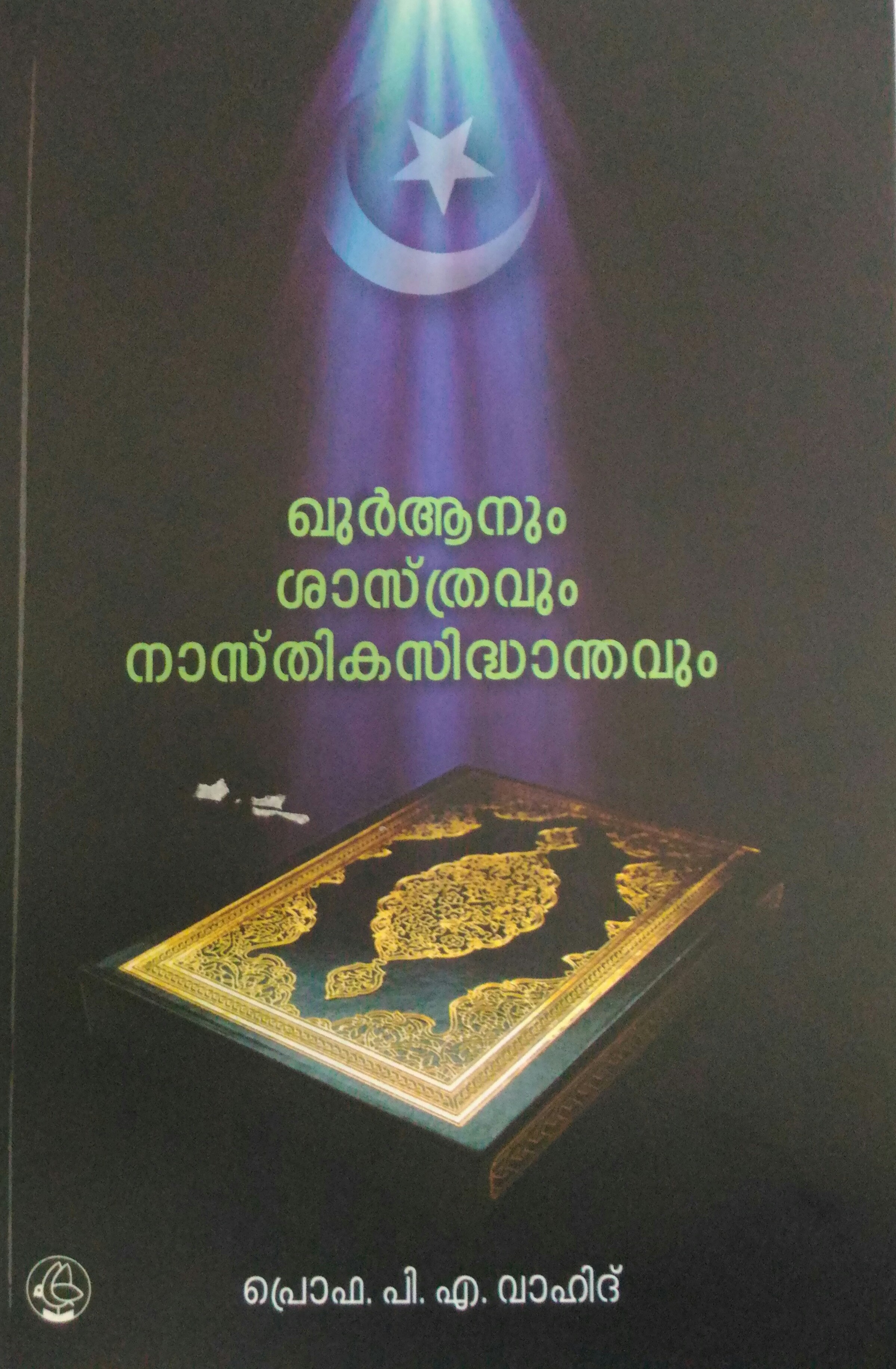